One of the limiting factors this game seems to have is the camera is designed for flat tracks only. Any incline, any drop, and it still keeps pointing straight forward. This is especially a problem on steeper inclines, since somewhere in the game's logic it seemingly decides to pull the camera in towards the car, making it even harder to see ahead. Track makers, as a result, might avoid having any significant amount of verticality. 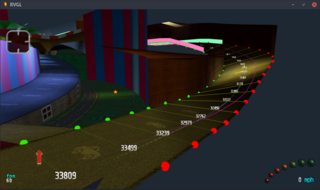 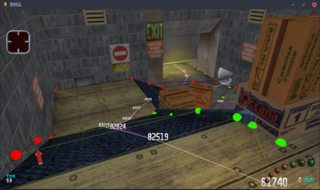 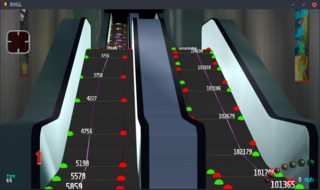 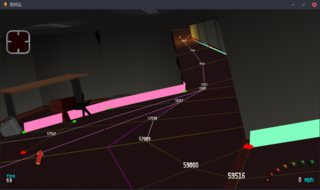 +1. This would also open the possibility for some fancy gravity shenanigans on sci-fi custom tracks, like driving on walls or upside-down. We could finally have proper vertical loops and all, too.
Top

Huh, that's an interesting idea. I wonder to what an extent it would change the feel of the tracks in your example. I also wonder if it might get annoying on some tracks.
When you're in the air, the camera probably shouldn't change orientation, as that would make it look strange when jumping over a slope.
Top

I guess another possible way to go about it would be having something similar to the orientation force field, but for the camera. Probably as a trigger box, where the other camera manipulators are? Wouldn't do much good for existing tracks, though.