Springs, pins, axles, etc. Haven't tested spinners. In their current state, it seems extra car parts light up their entire model based on what the light value is at the model origin or some other specific single point, rather than on a per-polygon basis similar to how the body and wheels handle it. As part of the shaders, would it be feasible to fix this?

In addition, it seems the shaders in particular have some issues when handling them.

For one example, the behavior of RC Bandit's (or any other car's) springs when reacting to lights in the part of museum2 below: https://streamable.com/8sffp 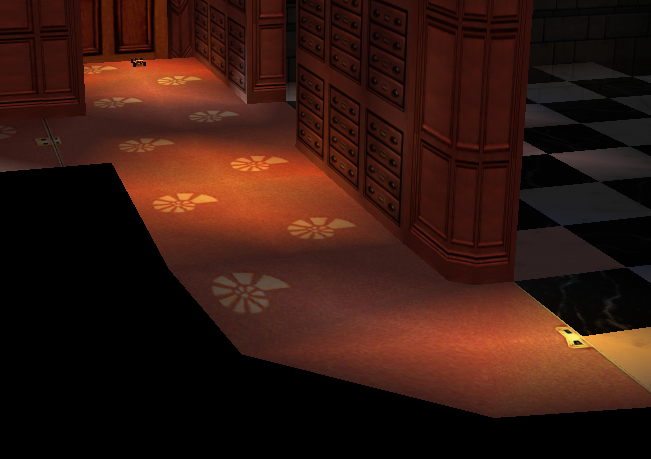 For another, as has already been discussed on Discord, the behavior of the axles on a concept car reacting to the shadowbox in Petrovolt's car wash area (the large moving parts are axles): https://streamable.com/pn7yh