Don't know if you'll consider it a worthwhile bug, but I'll report it anyway.

If some tracks' .inf file contains an ENVSTILL / ENVROLL parameter pointing to a non-existent image, on legacy renderer cars and some other objects will have a very bright glow (looks like the game uses some pure white texture instead of falling back to default one): 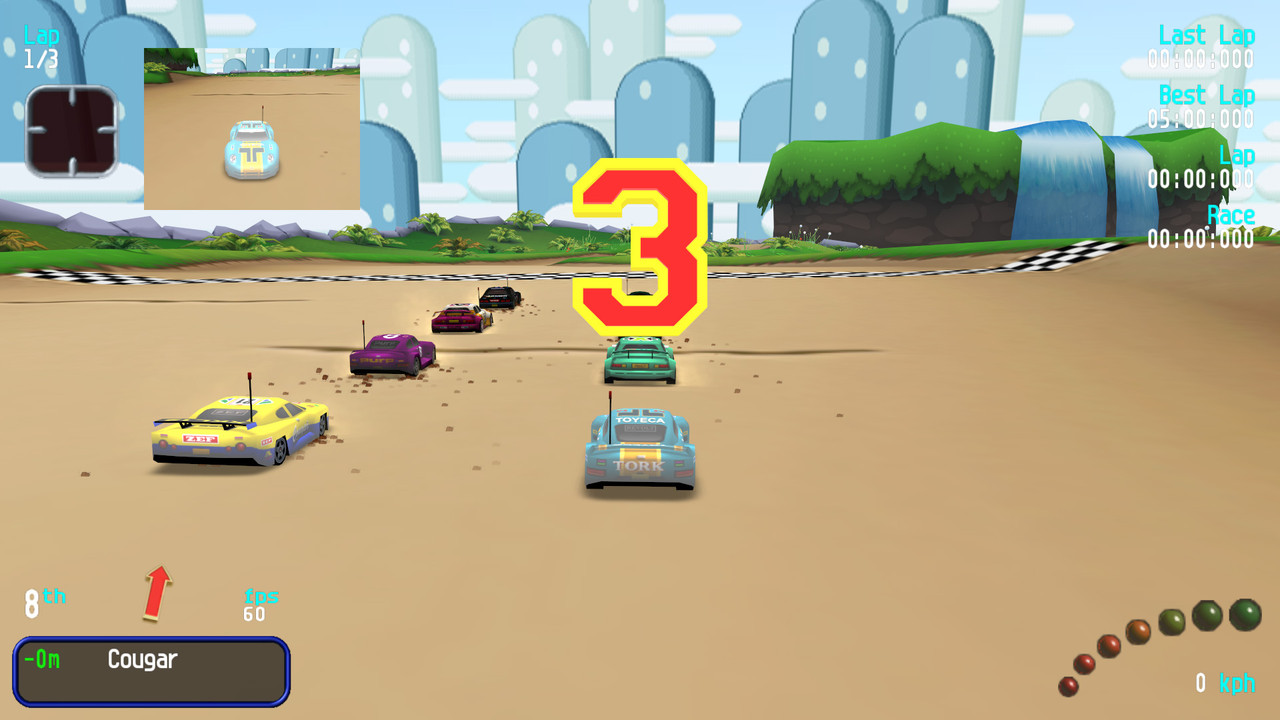 Donut Plains 3 There is no such issue on shader renderer, however.
Top

That's because missing textures are shown as transparent in shader renderer, while legacy displays pure white.
It was like that in the original game. These two properties should not be added if texture is missing.
aka Vaid; >[MediaFire Stuff]<
Top

in that case missing ENVSTILL / ENVROLL is because it look for "Mid-sea Island" track folder ...
wicked DROPBOX !!! If you found broken link PM me