After finishing the Spa-Volt duo, I started working on my 2019 track project.

The track will be called Nali-Pa-Haven, and it will be something completly different this time.

It will be a Science-Fiction themed track, (very loosly) based on a level from the 1998 Singleplayer shooter Unreal.

You will race through an sophisticated old town, built by the Nali, a deeply spiritual race, indigenous at the Na Pali planet. The Nali where enslaved by the Skaarj, only very few Nali still live in Nali-Pa-Haven, which will be attacked by the Skaarj from time to time.

It's winter at the whole Na Pali planet at the moment, so there will be snowfall, a lot of snow on the roofs, and ice in the alleys. You will race through the impressive decorated Nali church with big and colorfull glass windows, in alleys between old medieval styled houses, a park area with a giant Nali water god statue, before reaching a small port with steam-punk styled ships. The incredible Na Pali moons shining through the cloudy night sky, so big you think you can touch them. It's a rather short track, maybe around 40 seconds laptime, but filled with a lot of athmosphere and details. I'm planning a reverse version as well.

The whole map including models, textures and sounds will be completly home-made, I only use the above mentioned inspiration for the story and names, because I like it very much. Athmosphere-wise, my goal is something between Kadish Sprint, Lunar, and Chilled to the Bone.

Here a first sketch I did on paper: 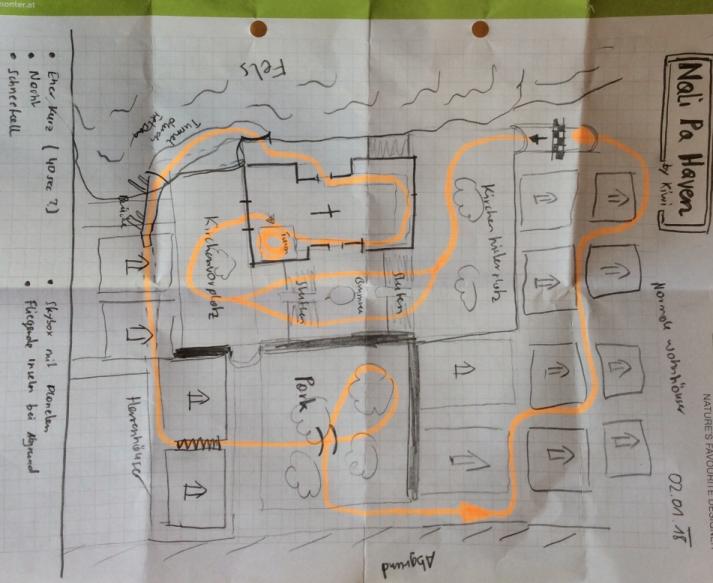 I already started modelling in Blender, but as you can see it's very early progress. 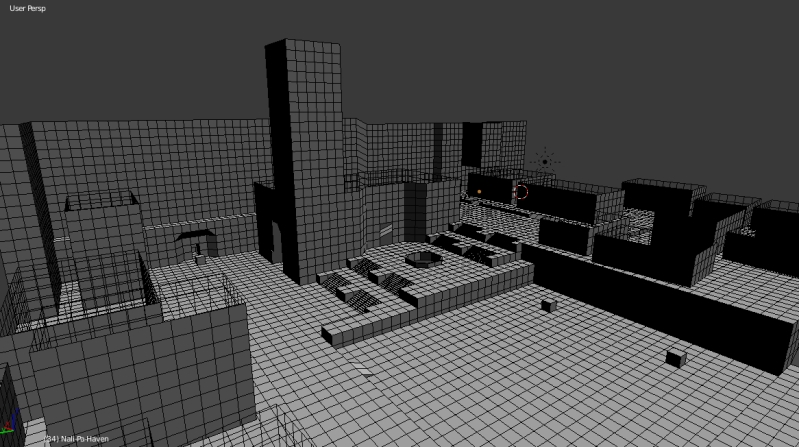 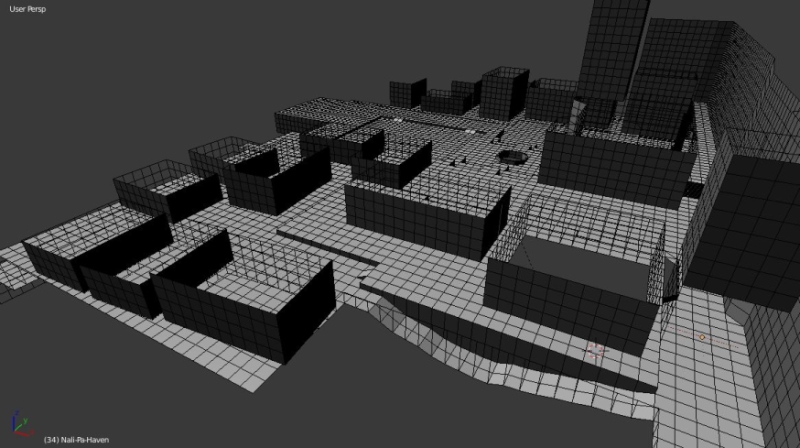 I think it will be a bigger project than Spa-Volt, and my plan is to release Nali-Pa-Haven in about 1 year, in winter 2019/2020. That's all for now - expect some updates here in this thread, now and then.

Let's hope this track won't be a big… lipa
Top

I've postponed Nali Pa Haven to 2020/2021, and will work on it after my new track project, which I plan at the moment.

The reason behind this is, that I think I need more skill for turning my visions into the track. My Blender skill is not good enough to build nice houses for the old town style, as well I'm struggling with the shading quite a lot. I have an exact picture of the track in my head, and at the moment I don't feel I can translate this pictures into the track in a way I am satisfied with.

Instead I'm working on my new track project, which is easier to do in some ways. I hope I can learn and improve my skills while doing it, and continue with Nali Pa Haven afterwards.
My Re-Volt creations: Skins | Pemto Pack Project | Cars | Tracks
Top

@kiwi, Ever thought of collaboration? I think when people with different levels of experience in this variety design can make an awesome track. There is so much to do. Modeling, texturing, photo-shopping, ingame elements, playability, sound/music and need to combine all those things in one amazing track. Working together can make things so much easier. I think you can set your mind to things you really like to do, or divide tasks, instead of endless focusing on the things that really need to be done, but is a pain. When I'm finished with Route-77, I like would like to collaborate with other track makers and share my expertise in modeling and texturing. It's just a thought..
My Tracks
| My Website
| UrbanX WIP
| Reactor WIP | SpaceShip WIP | RVGL Wildland
Top

Hi Javildesign! I did some collaborations in the past already. Most of my cars have parameters made by Mighty Cucumber, Xarc, Kipy or r6te, because I am not an expert in doing parameters, and I also don't enjoying fiddling around with params on my own. At a track there are way more things to do, so also here collaborations would absolutely make sense. For my Spa-Volt tracks I asked some people for doing AI-nodes and Visiboxes for me. AI-nodes because I wasn't able to produce good ones on my own, and Visiboxes because I simply didn't understand how they work.

So in general I am open for collabs. I will PM you.