by Instant
A topic about my 5th extreme track, definitely the most ambitious idea I had for a track so far, currently work-in-progress. It started off as a mess of different ideas, taking inspiration from just about any game I could think of. An indoor, medieval-themed track was what I first had in mind, that's how the chandelier and the chair objects below came to existence, for example. It wasn't long after I finished the hall that I decided to change the theme to.. what it is now, mostly because it opened new possibilities, and wasn't so limiting.
In my previous tracks, I put a lot of work into the shading/lighting, so much, it became one of my favorite things of track-making. The best example of that is probably Waterfall, where my main focus was on the atmosphere. This is also going to be the case with this track, but I want to pay equal attention to detail, the racing line and the multiplayer experience. My plan is to create an environment that doesn't feel empty, and a racing line that isn't linear, but innovative in a way, despite the track's theme and nature.
Having said that, it's not going to be released anytime soon, that's the only thing I'm sure of. 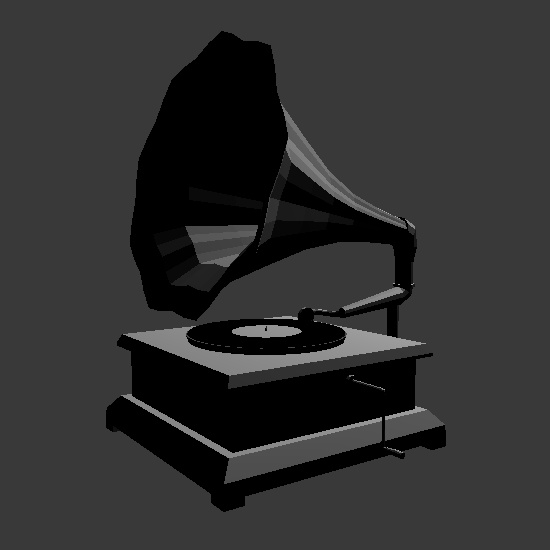 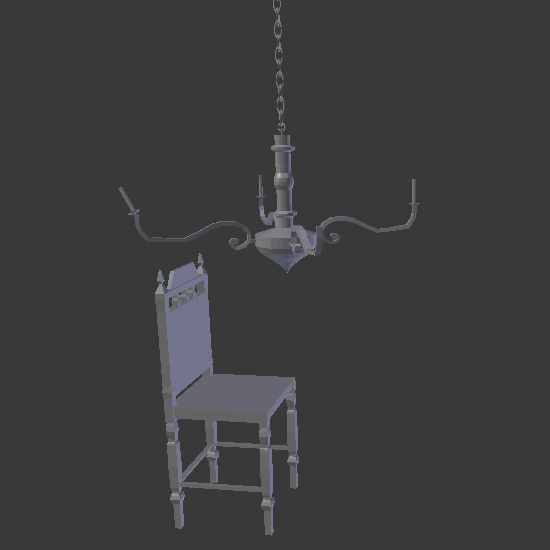 I'm going to only rely on Blender for the lighting, as opposed to using make-it-good's Lights mode.
Note that everything you see on the pictures is subject to change, I wouldn't even want to show something in its final state or reveal too much.


View original post
► Show Spoiler
I want to get back to creating tracks and I thought it would be a good idea to have my own wip topic where I post regularly about the progress I make and maybe even get feedback. Here are a few screenshot, nothing I haven't already shared on Discord though. Still haven't decided about the theme, that's why some objects don't match each other.

by Marv
I'm really glad there's going to be another track made by you!
I saw the wall on Discord but not the piano and other furniture. Your modeling style is realistic and authentic, can't wait to see it in-game!

by Tavisco
They are looking pretty good! Keep up the dev!

by Kiwi
It's really great to see you make a track again. I like the visual style of both of your tracks Waterfall and Cake very much. You are very good in producing an athmosphere by using lights and extreme contrasts between light and shadow. This is something I also tried while doing Spa-Volt.

The teaser pic with the dark corridor looks just amazing. But I would suggest, that you define and fix the theme of your track very soon. In Discord you talked about a medieval/castle setting, but now I see a gramophone? I also like to work and let spread my imagination to see what happens, but I fear you maybe put to much effort in things, you maybe will not use in the end, because it doesn't fit the era of your setting.

Anyway, keep up the good work, I'm sure in the end it will be great.

by Instant
Update #1
Another room is more or less done.

by Instant
Update #2
Nothing recent, the project is also on hold, just wanted to share this and some other stuff. Also made some changes to the topic, especially to the first post, in case you're interested.. 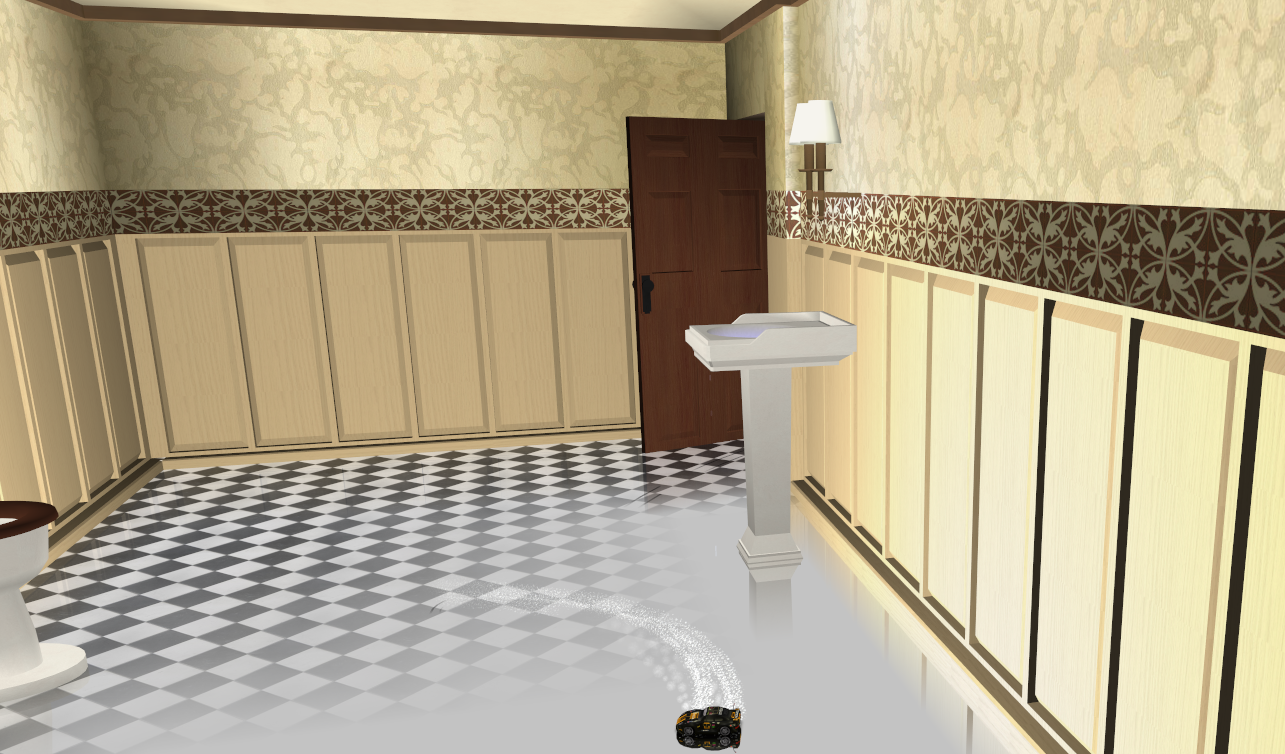 Texture animation for the candles, courtesy of Kiwi
► Show Spoiler

by Allan
It looks so great! Amazing screenshots! I'm looking forward to it.

Here's another update. Again, nothing I haven't already shared on Discord. I know I've been showing the same rooms the whole time and there wasn't much progress on the track, I hope there's been at least visible improvement.
Having said that, there won't be another update for a while, and judging from how slowly I'm making progress.. I hate to be judgy, but that ain't no candle flame. That's the kind of fire you'd see out of a pipe or torch. Candle flames are small, and should look like this. That's the only compatible texture we have, and it's way too still. Nevertheless, I'll consider it.

by URV
It should work out fine if you speed it up. No one's going to stay and analyze every nook and cranny of the track up close, and I think this looks quite alright from a distance. Definitely better than the old one, in any case.
All times are UTC
Page 1 of 1
Powered by phpBB® Forum Software © phpBB Limited
https://www.phpbb.com/