by ZipperZbieracz
Ok after further testing the "hoover" and the "WC" paths are in my opinion very similar, just the "boxy" path is significantly slower. But that bench is still there in the R version…

Regarding the R version, I didn't play it much before so I don't know what exactly changed, but I think it's smoother around the "tunnel" part. I also think that the automatic repo around the sunbenches are unnecessary, but that's not a big problem – it just usually makes it faster to come back to the racing line.

by Kiwi
Yes, normal and R version does not have exactly the same placement of obstacles. This is on purpose, because I wanted to achieve a slightly different experience at both versions. At Spa-Volt 2 I used this trick even more often. For example at the clothing/locker room area: At the R-version a whole path is blocked by boxes, where there are no boxes at all at normal version. So at the R-version you are forced to use a different path.

Regarding the repo boxes at some sunbenches (and other areas): These are necessary - otherwise the AI could get struck at this areas. Without the repo-boxes it can happen that the AI don‘t find the way back to the raceline, and also don‘t repo on their own. So this is rather for AI than for human players.

by Kiwi
Last weekend, I visited the Spa again which inspired me to do Spa-Volt about 14 months ago. I grabbed my mobilephone, and did 2 videos, walking along the raceline of Spa-Volt 1 and Spa-Volt 1 (R). One of the videos is set at daytime, the other one at nighttime.

The movies are shaking quite a lot, but I hope you can see some of the details which inspired me. The raceline is not 100% the same as on Spa-Volt, but where possible I followed it. So don't get confused at the (missing) technic-room, (missing) restaurant, and changing room area. 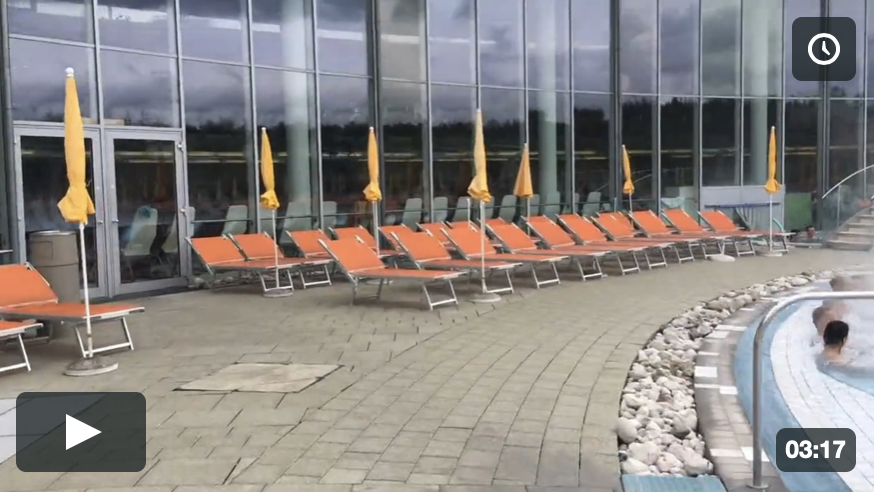 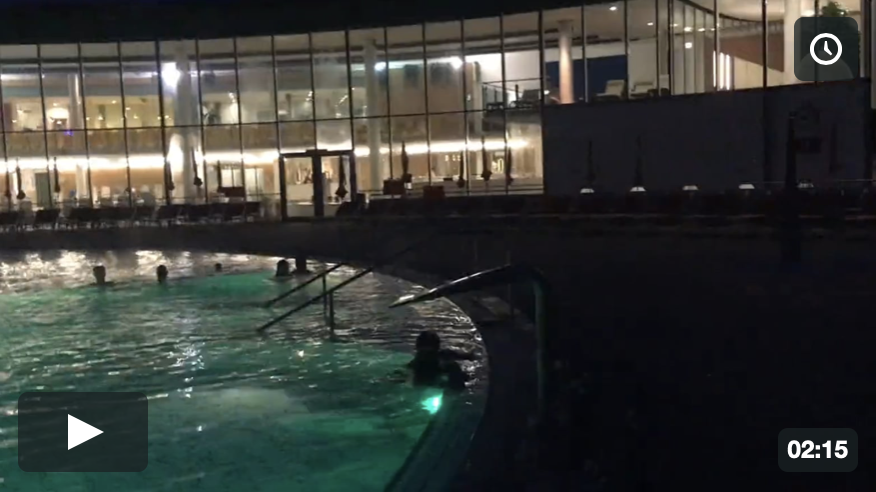 by Kiwi
I plan to release an update for both Spa-Volt 1 and Spa-Volt 2 this sunday.

Does anybody have any bug reports for the tracks?
For now, I got the following reports:

1) Repo-issue at the outside pool at Spa-Volt 1, when driving too light-weighted cars.
2) Some texture mapping issues at the inside area
3) Flying tree near the vent shaft
4) Texture alignment at jump into maintenance-room
5) Light cone underneath lamps will be affected by bombs

Thanks for your help!

by Huki
Recently I noticed that car shadows are missing in this area of Spa-Volt 1. Tested with the latest track version (1.22).