I am happy to announce that with v12.1229, the No Repo Trackpack got its stable release! Information will be down below, but first, here are the important links:

About the pack:
This pack includes tracks where you can fall off into the oblivion, or even into a river in Venice, and since the AI Nodes are removed, you have no chance of repositioning. Because of this, you need to stay on the track, and finish the race like that. However, this also means that AI doesn't work on these levels, since they don't have any nodes to guide them. On most tracks, only the AI nodes were removed, but on a select few, the .w (what you see) and the .ncp (collision) files were modified as well, so that you can actually fall off. This will be marked in the tracklist below. The names were also changed to have a (No Repo Edition) at the end.

Installation:
Extract the main file into your rvgl install, and that's basically it. You can use your main install, since the pack has tracks with custom folder names. The fix_cases script was already run and it has been tested on Linux, so you don't need to run that, either.

File structure:
The zip file has 3 main folders, a gfx, a levels and a no_repo_changelog folder. The changelog folder has 3 files, however they all contain the same content. This is also the same as the changelog linked above, but serves more as an offline version for it, and for finding out which version you have. In the levels folder, you find the tracks themselves. The map folders all start with noai_, so it is easy to manage these tracks in your installation. The same goes for the gfx, because the track images also start with noai_.

Current tracklist (in alphabetical folder name order) (updated April 08, 2020): Plans:
I have plenty of tracks that were suggested and added for consideration, and it'd be nice to add some more, so I'll definitely consider a few. Tracks like Molten Caverns, Cake, Fragments and The Sky Garden were recommended to me, and they all seem pretty nice. I don't want to get the size of the pack too big, but I think it still has room for plenty. There might also be a few people who get encouraged, and create original tracks for this pack, and actually, feel free to hit me up here, on RVH or on Discord (hajducsekb#3604) with your creations, and I should consider it for the pack! I also had an idea where I would modify stock tracks by removing the walls, and I'd say, that also seems like a nice idea, though also seems a lot of work.
When it comes to sessions, I might do a picks on session with them very soon.

I hope you all have fun with this pack, and feel free to organize sessions yourselves! When updates come, I'll update this post and boost it with a comment. Have fun and keep on honking!

Screenshots:
"That" corner on Floating World. 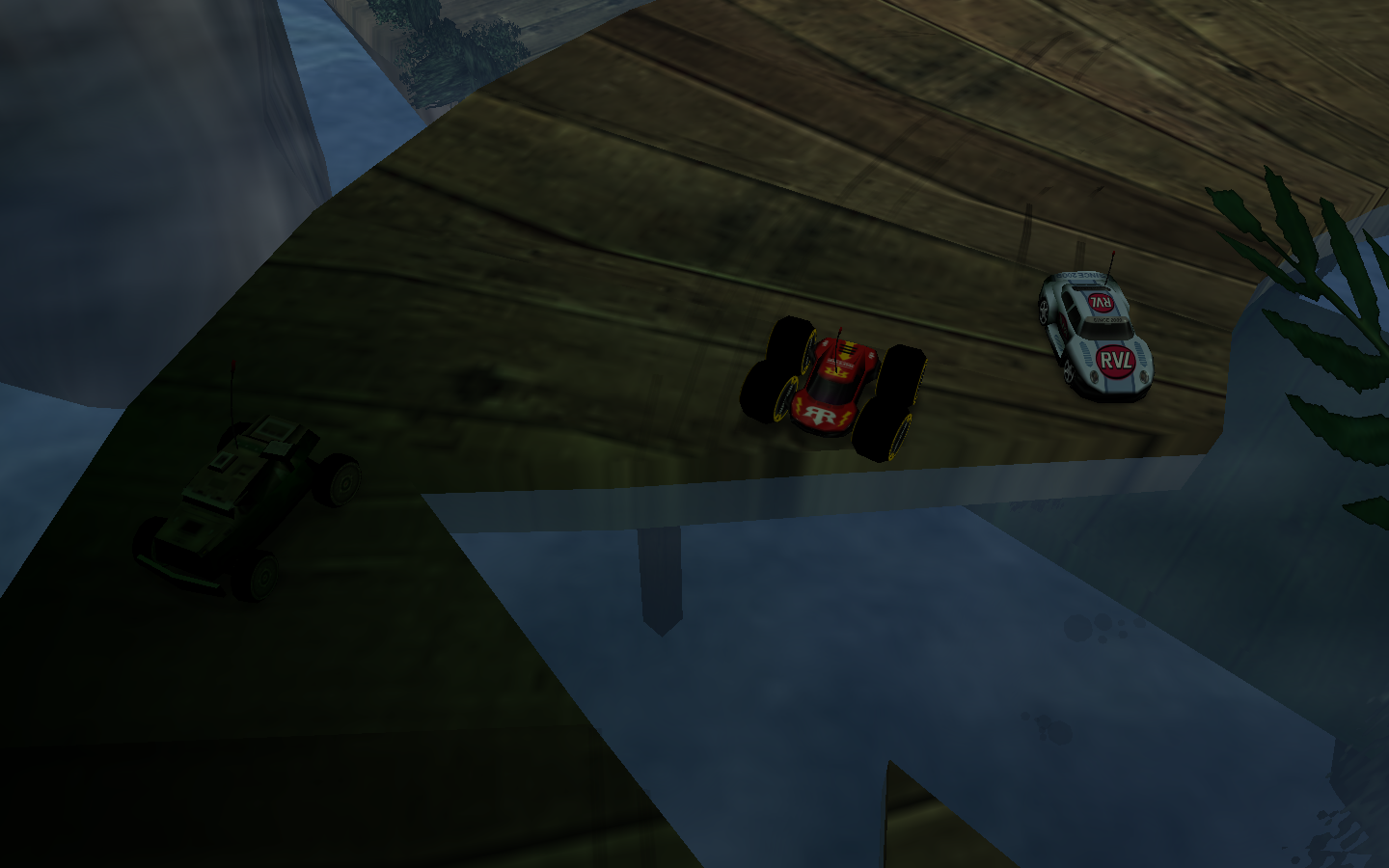 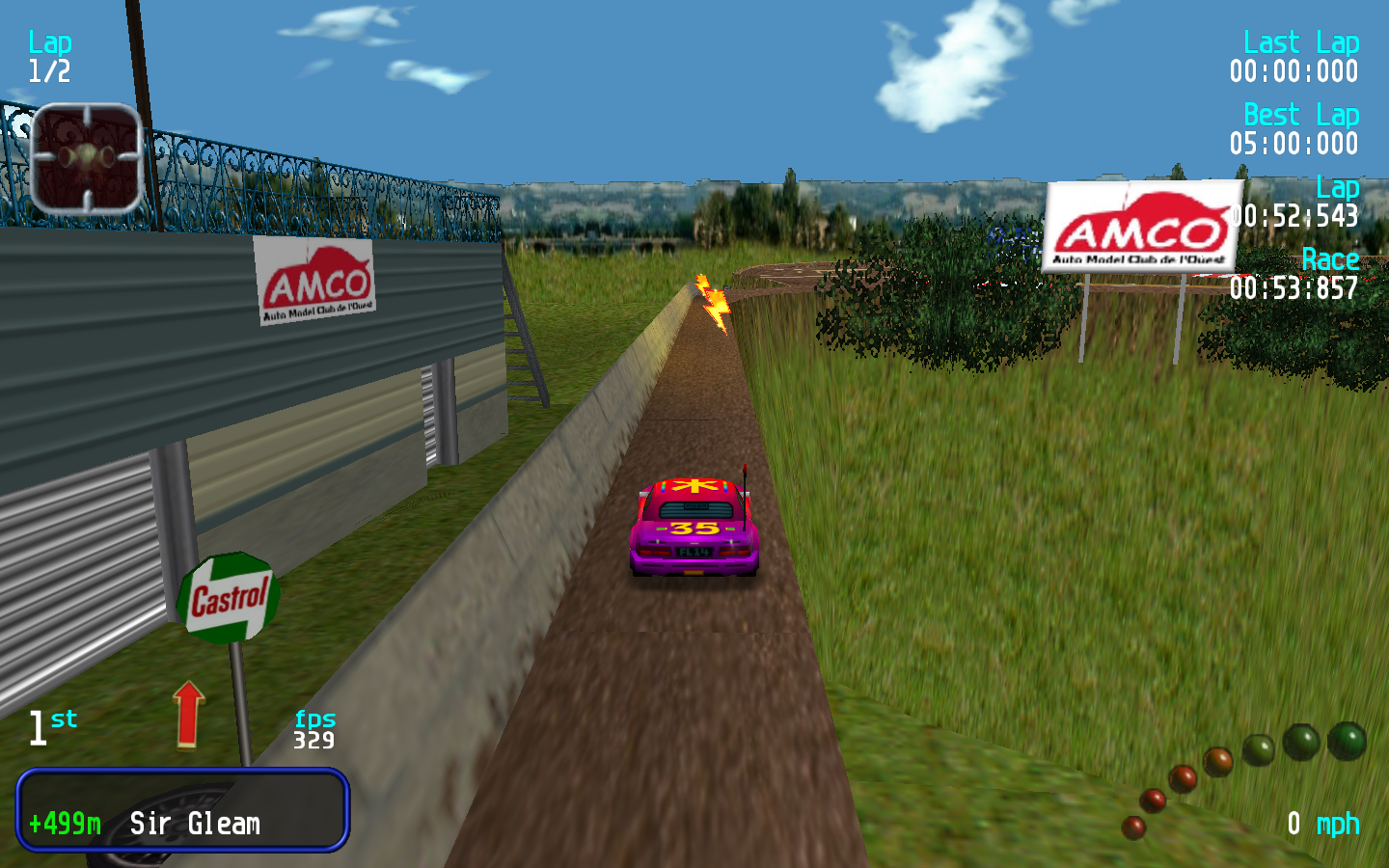 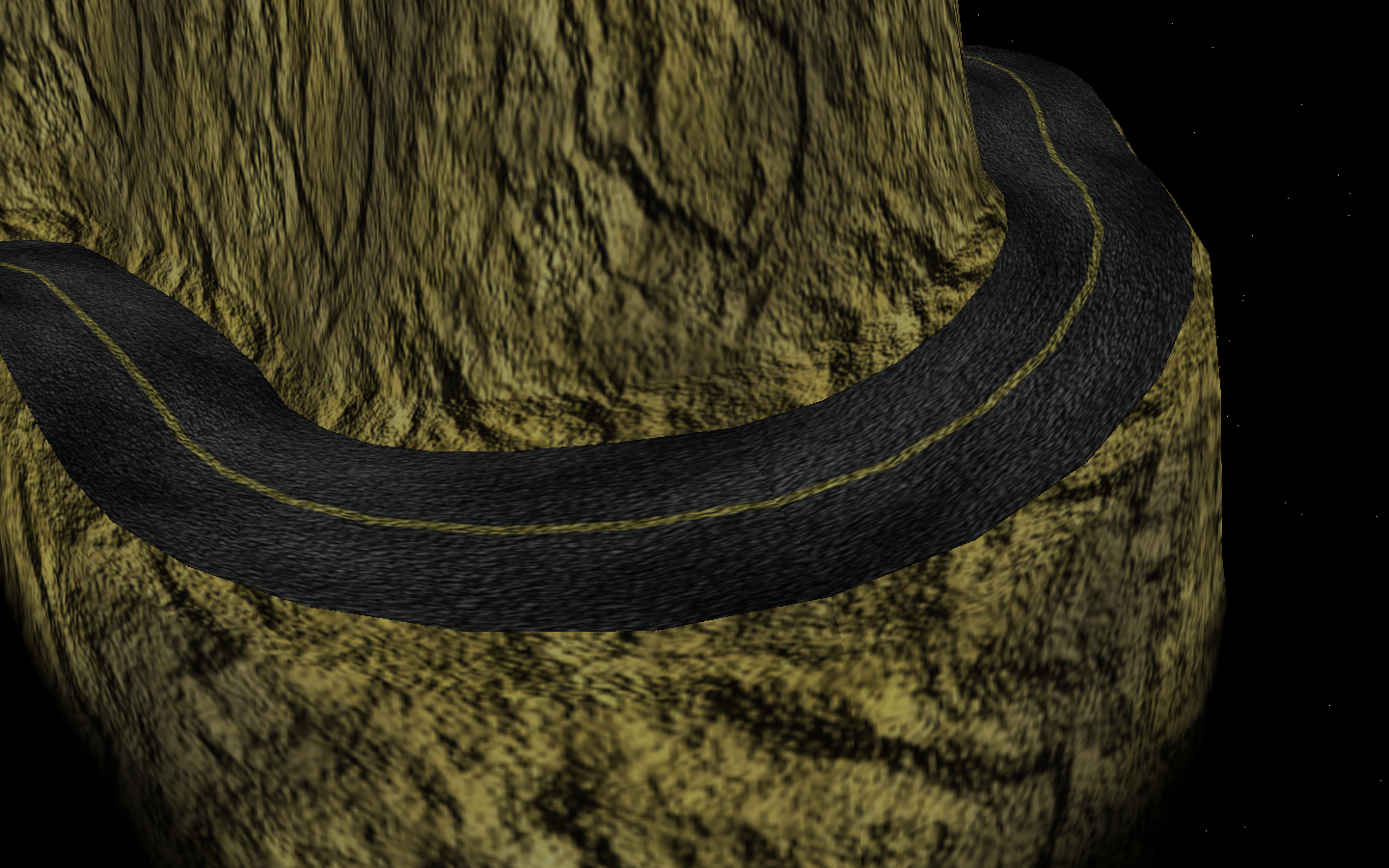 Trolley on To The Moon! 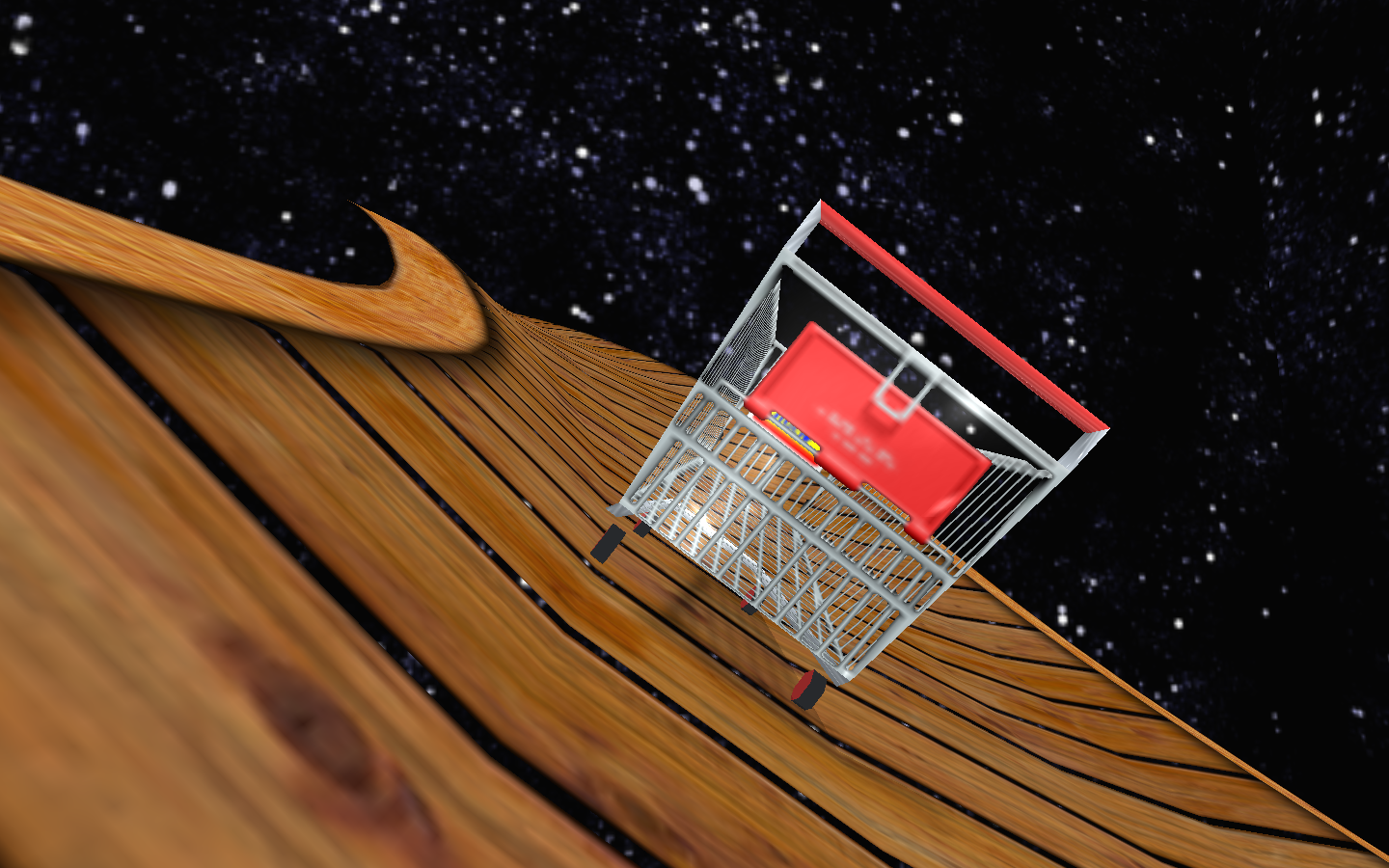 I'm hoping to race on it again some day. But preferably not with pick-ups.

Also Venice seems like an odd choice considering how few places you can fall off of. Might wanna remove some fences there too
Top
Post Reply
4 posts • Page 1 of 1