You can add custom camera as well with parameters.
Top

That's not what I meant.
Top

I think it's an issue that should be addressed. I'll look into it when I get to it.

Please don't forget this. The ideal rear camera should use the front camera mode and should snap in place instantly: so if I'm using the far chase normal view I want a far chase rear camera as well, same with the other normal camera view, just like in other racing games like Gran Turismo 1 and Gran Turismo 2.
Top

Console versions also work like this, rearview always had the transition animation. It takes around two seconds to finish it. (RVGL reduced it to one second) 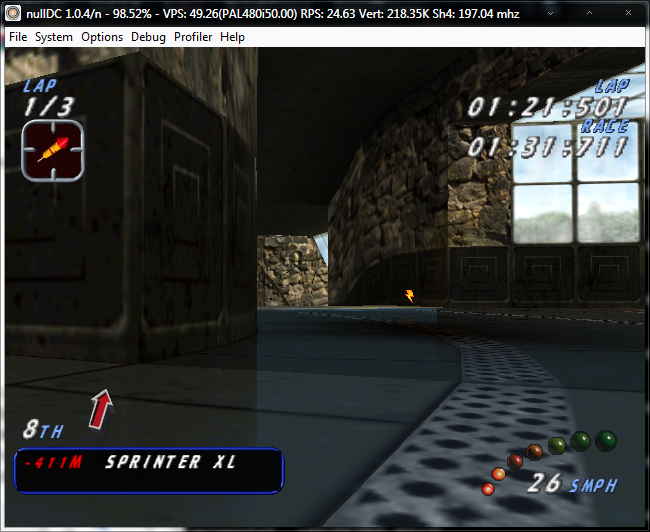 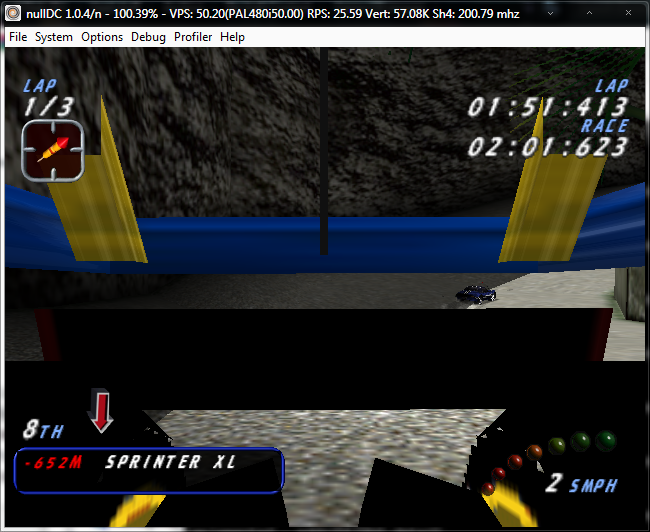 Though it seems it wasn't properly optimized with this car at least unlike in RVGL. Unless that's a problem from an emulator which I doubt.
Instead of disabling the transition, I would just prefer having new chase view for look back (similarly to F2 mirror, but not as zoomed in to the car and better height) when chase camera is set as default, and keep the old rearview (with transition) when hood/first person is default.

However with a much better view angle of a *new* view, it would give a great advantage in certain pickup races and most battle tags, so unsure about it's implementation.
aka Vaid; >[MediaFire Stuff]<
Top

That's what I wanted to say
Top

If something about the rear camera would be changed (I use it often and without any problems) the camera type should be as it is now or settable in options.
Top
Locked
9 posts • Page 1 of 1